This study aims to determine the effect of underwriter reputation, percentage of shares offered, profitability on underpricing. The population in this study are companies that conduct initial public offerings and experience underpricing on the Indonesian stock exchange for the 2018-2020 period. The samples in this study were taken using a purposive sampling method with certain criteria. Based on the criteria that have been set, the sample used is a sample of 140 companies. The analytical method used is Descriptive Statistics, Classical Assumption Test, Multiple Linear Regression Analysis, Coefficient of Determination Test, and Hypothesis Testing using an analytical tool in the form of SPSS. The results of this study indicate that: underwriter reputation has a negative effect on underpricing, the percentage of shares offered has a positive effect on underpricing, profitability has a positive effect on underpricing. 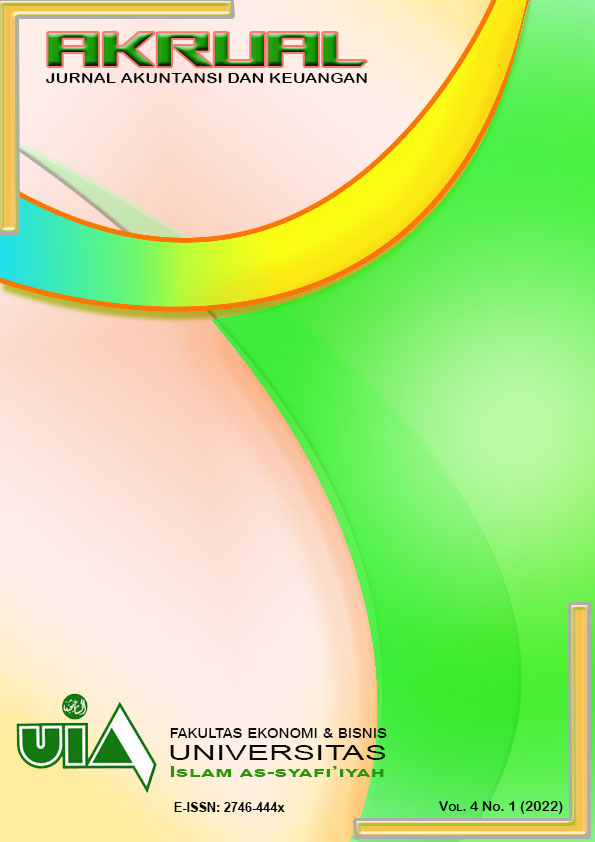