FORMS OF HUMAN RIGHTS VIOLATIONS FACED BY PEOPLE WITH SCHIZOPHRENIA

On this occasion, we will present brief information about Schizophrenia as a form of mental disorder that lasts for the long term. Pe

ople with mental disorders are people who experience disturbances in thoughts, behaviors, and feelings manifested in the form of a set of symptoms and / or changes in meaningful behavior, and can cause suffering and obstacles in carrying out people's functions as humans. This is to differentiate from people with psychiatric problems are people who have physical, mental, social, growth and development problems, and / or quality of life so that they have the risk of experiencing mental disorders. This explanation was taken from Law No. 18 of 2014 concerning Mental Health.

Schizophrenia comes from Greek, schizein which means separate or broken and phren which means soul. Breaking out or mismatch between cognitive and behavioral effects. Schizophrenia is a functional psychosis with major disturbances in the thinking process and disharmony between thought processes, affect or emotion, will and psychomotor accompanied by distortion of reality, mainly due to delusions and hallucinations, divided associations so that appear incoherence, affect and emotional inadekuat, and psychomotor shows withdrawal, ambivalence and bizar behavior. 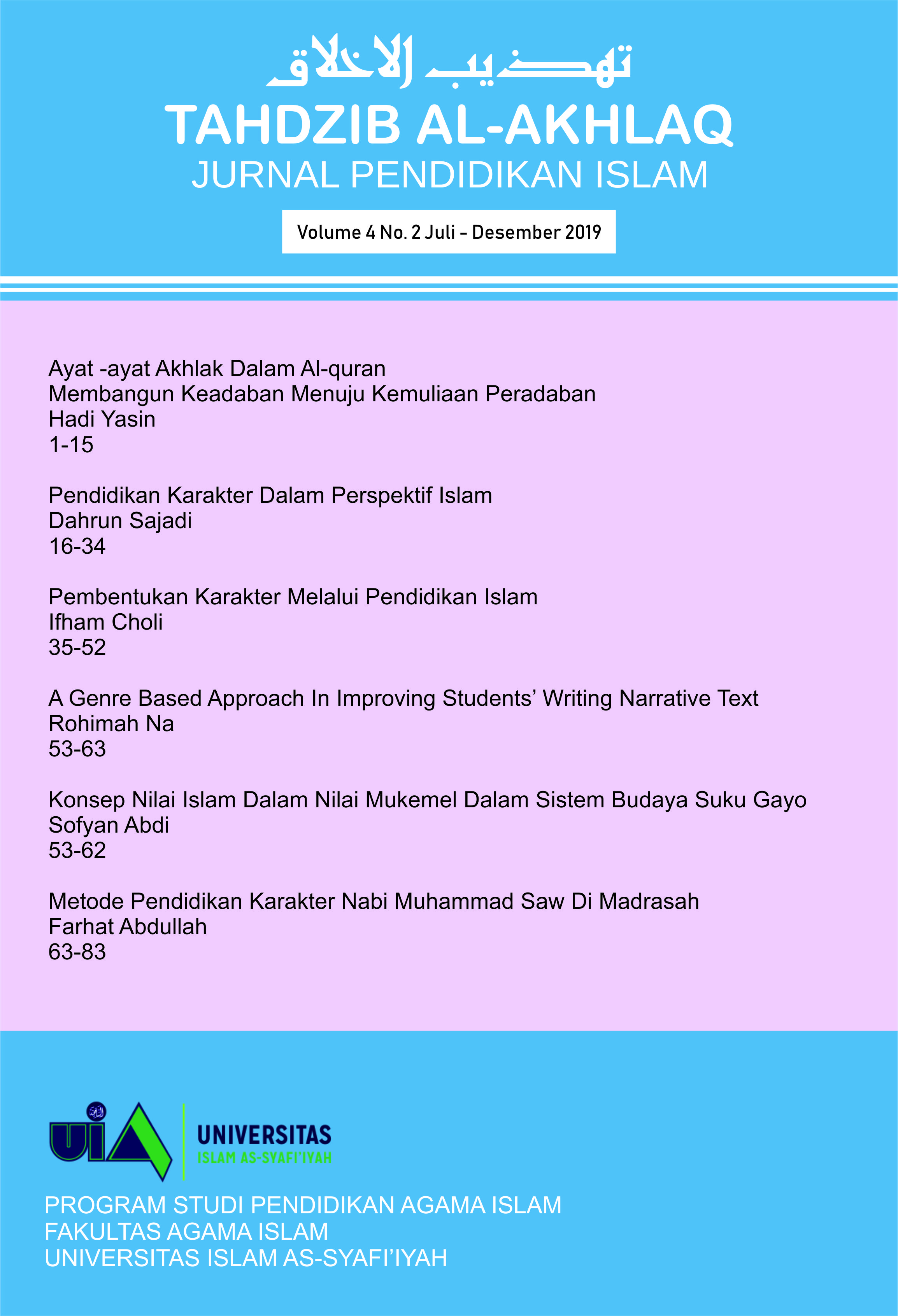