The paper is titled, "Becoming True Learners in a New Era of Globalization." This title is important for two reasons. First, internal cause, that is the tendency in society where people only attach importance to degree, certificate or diploma, not science or competence. Second, external cause, that is arising from the digital revolution that gave rise to global competition, where everyone was expected to become true learners. Otherwise, he will be marginalized, as a human being, which according to Michael Fullan, is not feasible, morally, socially, and economically. True learners, as James R. Davis and Adelaide B. Davis point out, refer to people who love new things, new thinking, and new skills. He learned not only to know (learning to
know), but more than that to think (learning to think) and solve (learning to solve) the problem. Human learners try to learn and develop knowledge not only from college, formal learning, and from the text book, but from experiences and from the real world or reality of life. True learners have 5 (five) prominent characters. First, they have a high curiosity that makes them passionate and studying diligently. Second, they like to share knowledge and experience to others. Third, they like to develop and expand knowledge. Fourth, they have contributions to the progress of culture, civilization, and humanity. Fifth, they have a humble
attitude and the open to thoughts of others. The new century, globalization, requires a new man, a true learner. 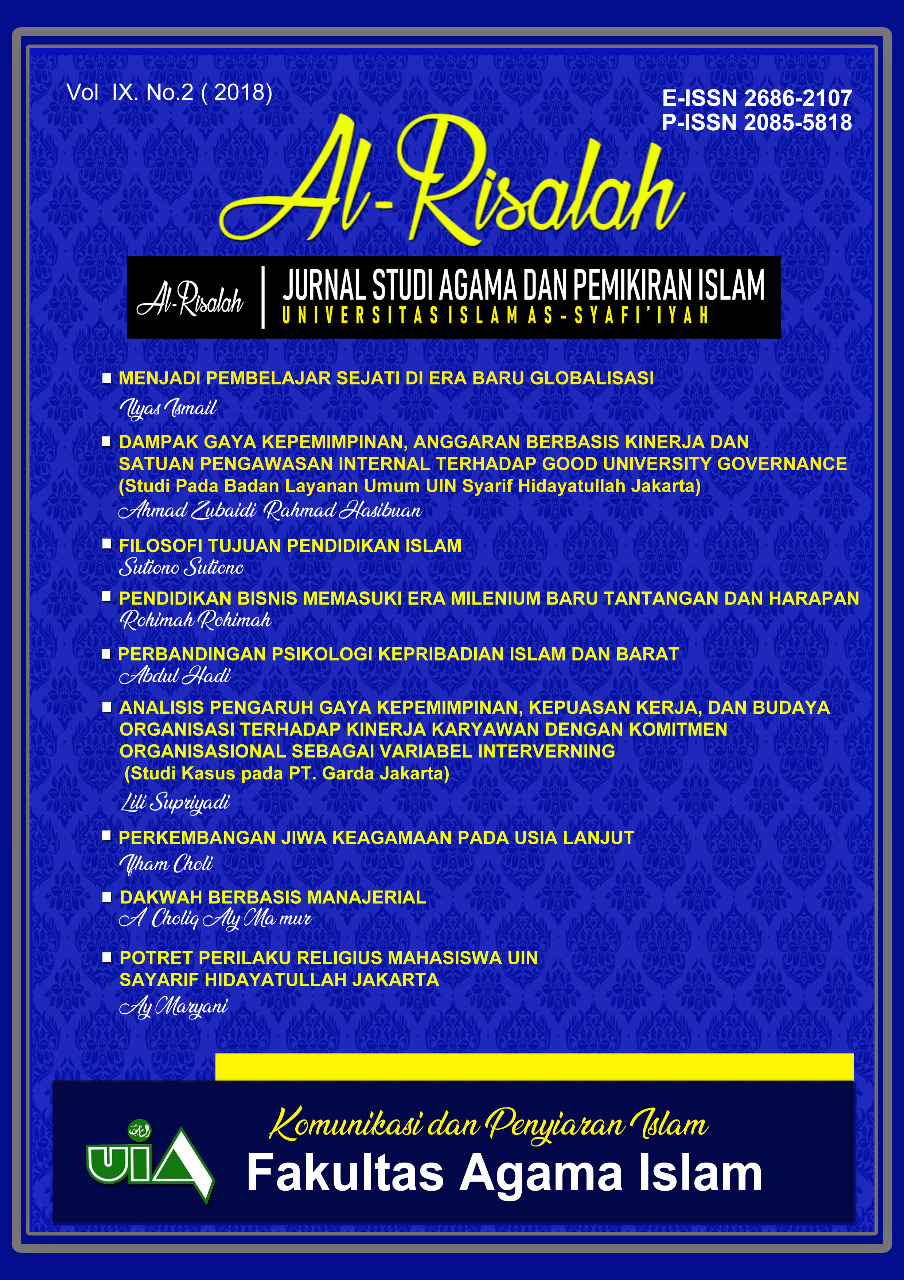